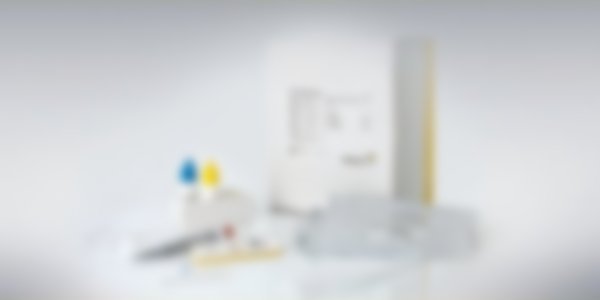 The detections are according to the validated methods of the European Commission or the official collection of detection methods of §64 German food law.